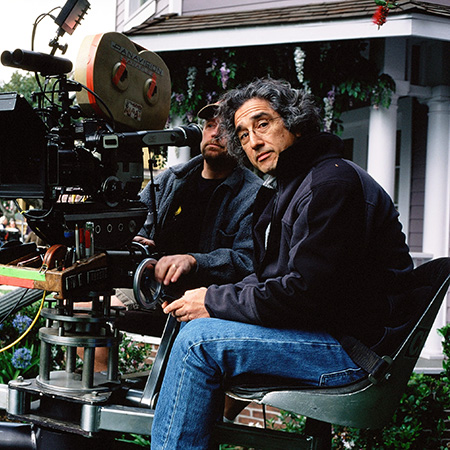 As the Producer/Director of four series including, “12 Monkeys” and “Desperate Housewives,” David has had his hand in crafting television history.  From his roots as a live multi-camera director, to then directing multi and single camera comedy and drama, David has excelled in every genre of television. He draws on all of his experiences, as well as his love of the great filmmakers, to bring a steady-handed confidence to everything he directs. 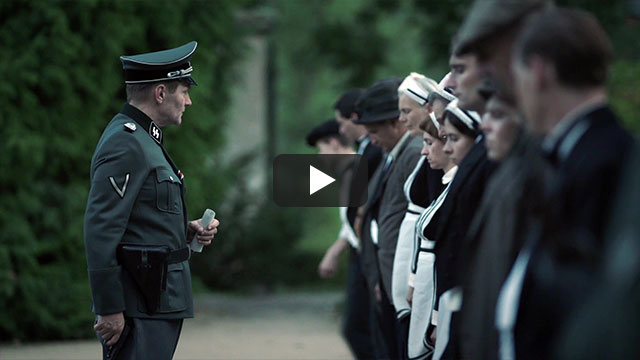 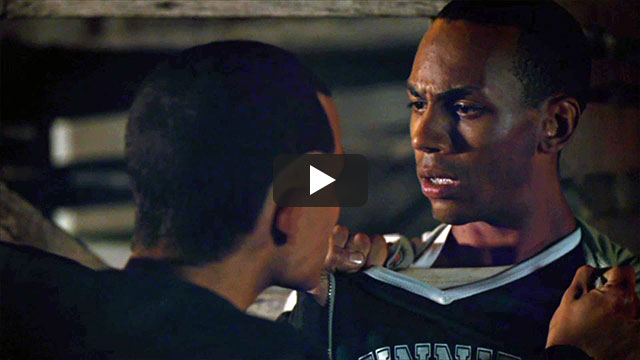 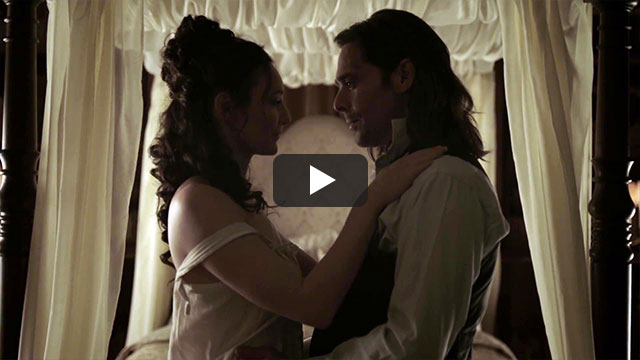 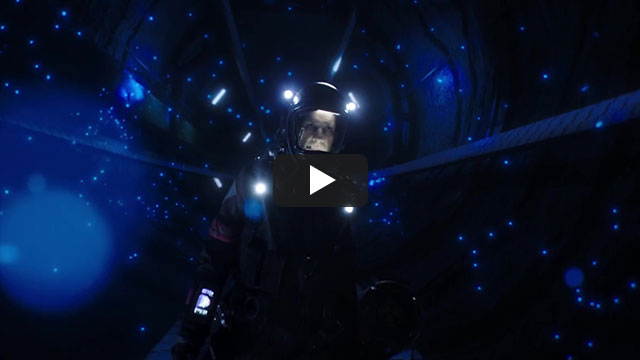 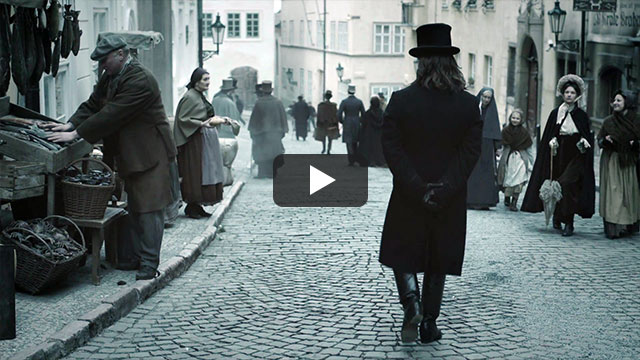 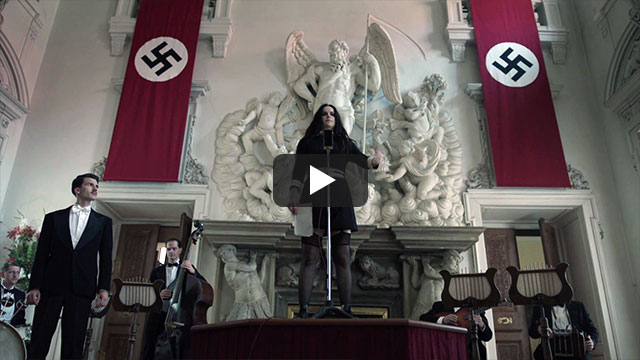 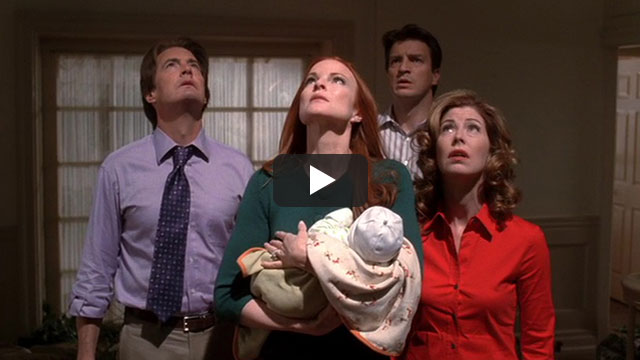